Setting up the API to talk to your WebAssembly.

Exports work very much like in TypeScript, with the notable difference that exports from an entry file also become the exports of the resulting WebAssembly module.

Exporting or importing mutable globals requires that the engine supports the post-MVP and now standardized Import/Export mutable globals proposal, which is enabled by default.

If an entire class (possibly part of a namespace) is exported from an entry file, its visible members will become distinct module exports using a JSDoc-like naming scheme that the loader understands to make a nice object structure of. For example

will yield the raw function exports

which the loader combines back to a foo.Bar object:

Under the hood and without the loader, it'd look like this:

As one can see the this argument must be provided as an additional first argument to the raw functions. No argument or 0 as the first argument to a constructor indicates that the constructor is expected to allocate on its own (not extending a class with existing memory). Of course one usually doesn't have to deal with these internals since the loader will already take care of it.

creates an import of a function named doSomething from the env module, because that's the name of the file it lives is. It is also possible to use namespaces:

This will import the functions console.logi and console.logf from the foo module. Bonus: Don't forget exporting namespace members if you'd like to call them from outside the namespace.

A typical pattern is to declare the interface of each external module in its own file, using the name of the module as its file name, so the external module can be imported as if it was just another source file:

Where automatic naming is not sufficient, the @external decorator can be used to give an element another external name:

On values crossing the boundary

More complex values than the basic integer and floating point types, like class instances or function references, are represented by an index or pointer within the WebAssembly module. The compiler knows how to work with these because it also knows the concrete type associated with the value. On the outside, however, for example in JS-code interacting with a WebAssembly module, all that's seen is the basic value.

This is true in both directions, hence also applies when providing a value to a WebAssembly import. The most common structures like String, ArrayBuffer and the typed arrays are documented in memory internals, and custom classes adhere to class layout. 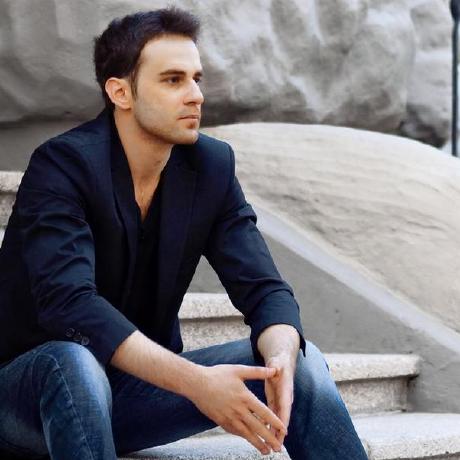